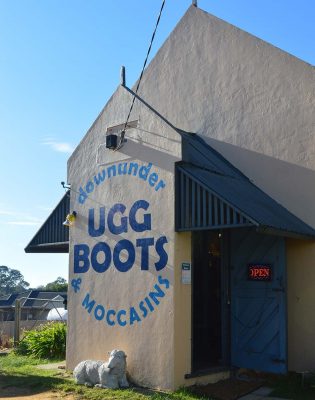 The Skin Shop (established 1968) now known as Downunder UGG Boots Australia has been trading with the highest quality hand picked sheepskins for over 50 years.

We have the privilege of serving many generations of families and are well known throughout the world for our high quality genuine Ugg boots, Sheepskin rugs, beautiful hides and sheepskin car seat covers.

Our beloved church building has a lovely, rich history as one of a small number of churches built in the interwar period on the eastern side of Frankston. The building has historical significance to the Carrum Downs locality as a long term, externally well-preserved public building.

Originally built as a Methodist church in 1932, the Hope family donated a portion of their land for this build. The bricks used in construction were made by hand and the building was made entirely by voluntary labour, the only expenses incurred were the plastering of the walls and ceiling.

The building faces the busy Frankston Dandenong Road and was once the social centre of the Carrum Downs community! 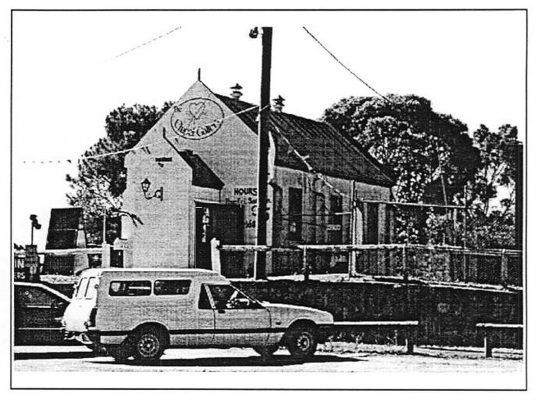 THE ORIGINS OF THE UGG BOOT

The Ugg Boot is an Australian designed footwear that first went into manufacture in the 1930s. It is thought that it came about out of sheep / wool farmers simple need to have warm feet in the cold southern Australian winters. At the time Australia was already the largest producer of wool in the world, so there were plenty of sheep. An Authentic Ugg Boot is described as “a boot made of twin faced sheep’s skin with fleece in the middle”. So it is broadly assumed that with lots of people looking after sheep in a cold winter climate, that this is where the Ugg Boot originated.

WHERE DID THE NAME UGG BOOT COME FROM?

Again this is not well documented and only ‘educated’ guesses have been made. The first Ugg Boots would have been quite simple, and have been put together by farmer’s wives if we consider the ‘way of the world’ in the 1920s and 30s. So quite simply this boot would have been great at keeping feet warm, but understandably quite ugly and when you consider Australian slang it can easily be assumed that the Ugg Boot was the slang word for the Ugly Boot.